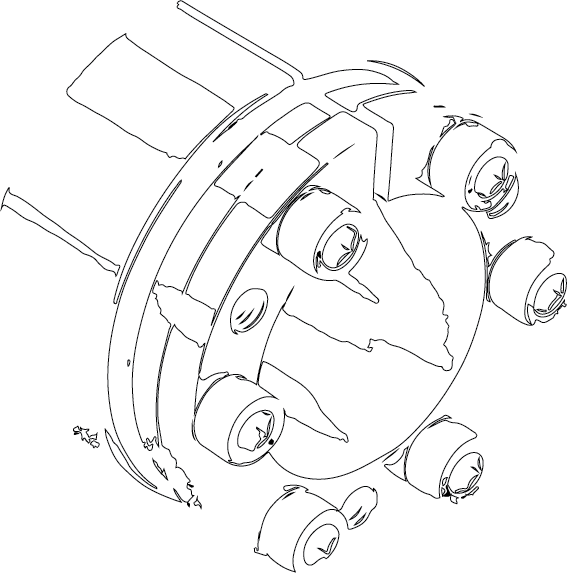 French IP Agent and Chartered Representative with the OHIM since 1997, Henri Michel REYNAUD becomes Attorney-at-Law, Paris Bar in 2005, when he joins SARRUT as a partner, the same year.

Former Lecturer for the Paris Faculty of Law (1997-2007), he represents the firm’s clients before courts and also before IP offices.

Former Partner of a patent agent’s firm, he assists the clients as regards the strategy of protection of any kind of industrial products.

Currently Managing Partner of SARRUT Avocats, he strives to develop the firm in France and abroad.

Chemical Engineer and Searcher at the Institute for Food chemistry in Bucharest (1985-1990), Mihaela TEODORESCU is also Patent Attorney since 1995 and European Patent Attorney since March, 2003. In early 2009, she becomes President of the Romanian Chamber of Industrial Property Attorneys and Technical Expert before Romanian Courts. At last, in 2011, she becomes Member of the EPI Board.

She works with SARRUT Avocats and deals with drafting, filing and prosecution of patent applications, in chemistry as well as mechanics.

He firstly worked at the Romanian Patent and Trademark Office, as Examining Attorney, and joined the firm Rominvent, as Trademark and Patent Attorney, from 1998 to 2012.

Dan PLOSCA is European Patent Attorney and closely works with SARRUT Avocats for all that relates to strategies of protection of inventions as well as patent prosecution and grant procedures.